Why Every Upstream Oil and Gas Company Is Focused on Production Right Now and Why Yours Should Be, Too 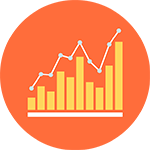 A new era – The Era of Operational Intelligence, we’ll call it – has arrived in Upstream Oil and Gas Land.

And it looks like it’s here to stay for a while.

Everyone – board members at upstream oil and gas organizations, company executives, teams across the enterprise, industry reporters and bloggers – is talking about how exploration and production companies, up against battered oil prices, must operate smarter and more efficiently.

All this talk is certainly warranted, because those companies that adopt prudent production strategies (strategies that our team here at P2 will be laying out in a series of blog posts, eBooks, white papers, and videos over the next several months) will increase their free cash flow and emerge from this market downturn stronger than ever.

The Upstream Oil and Gas Game Has Changed 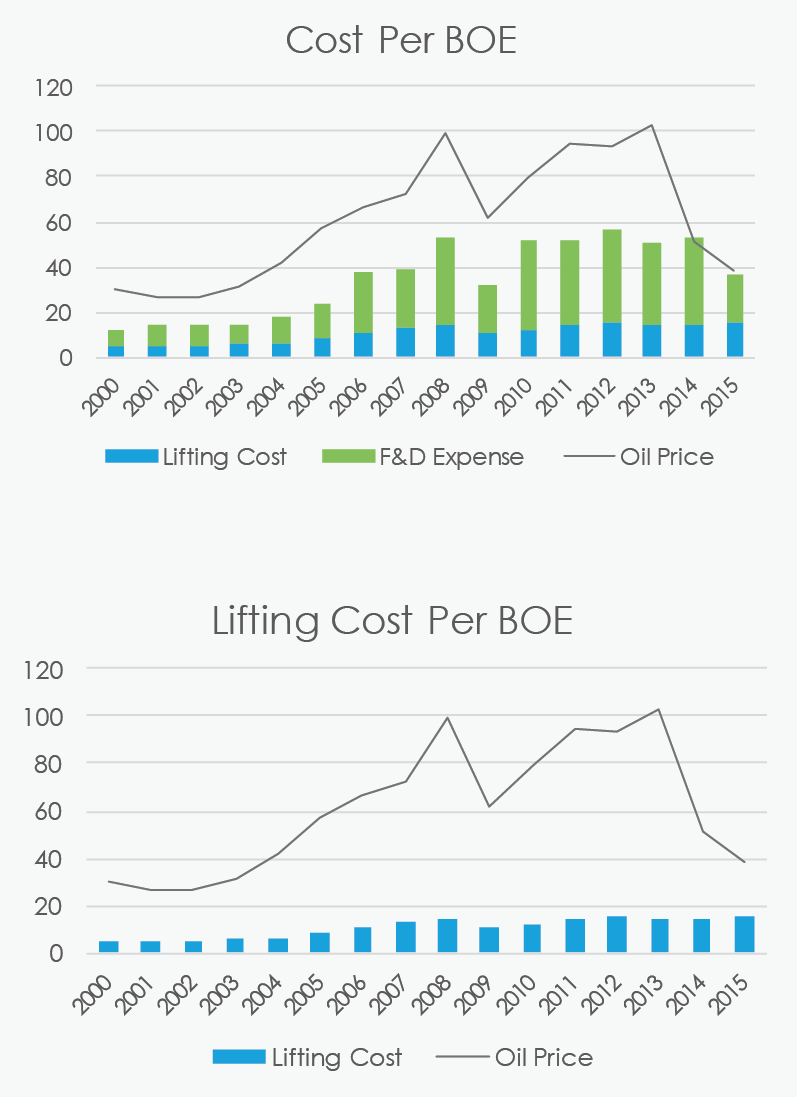 Between early 2010 and mid-2014, when WTI was fetching anywhere from $80 to $110 per barrel, E&P companies were capital-expenditure machines – they worked at warp speed to acquire as many leases and drill and complete as many wells as humanly possible.

It made perfect economic sense to do so. The cost per BOE – lifting costs plus (+) finding and development expenses – was about $50, yet every barrel could be sold for $80 on up. You can do the math.

Then the price of oil did what the price of oil has always done ever since the commodity began trading on open markets: It turned and headed south. And kept going, and going, and going – until the return for a barrel of oil couldn’t cover the exploration, acquisition, drilling and completion, and operating costs required to get it out of the ground.

Suddenly, searching for new prospects and drilling new wells – a very capital-intensive endeavor – wasn’t nearly as attractive as it had been just a short while ago.

But E&P companies will have $550 billion in bonds and loans due for repayment over the next five years. And because production equals revenue in the E&P world, companies couldn’t just stop producing. They just had to produce smarter.

The Era of Operational Intelligence had begun.

We’ve already established that, because of the hefty amount of cash and capital needed to drill new wells, the vast majority of companies aren’t rolling out new drilling programs right now. The returns just aren’t good enough. We’ve also established that, because they have plenty of debt to pay down and need to increase their free cash flow, organizations must continue producing. Again, production equals revenue.

This leaves companies with one viable option: to focus on those wells that are already producing. The capital has already been acquired and these wells have already been drilled, which means companies don’t have to worry about recouping new Capex costs; they just need to concentrate on producing more barrels for the same Opex costs, which averaged $15 per BOE between 2012 and 2014, according to IDC Energy Insights research. 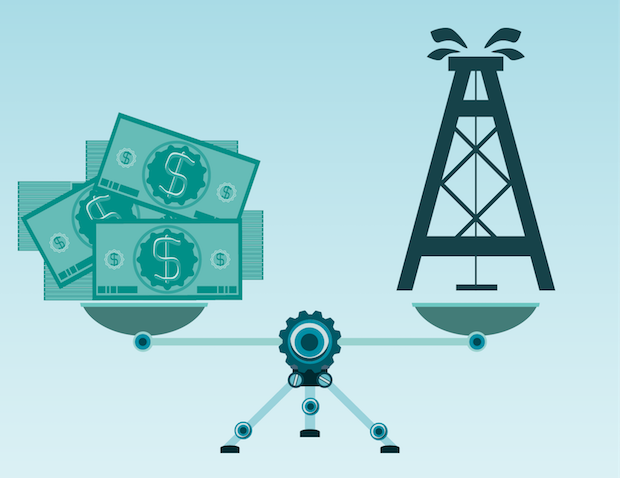 Now, E&P organizations can increase production from existing wells in a couple of different ways. The first is through artificial-lift methods like rod-pump, gas-lift, and electric-submersible-pump (ESP) projects. While these aren’t as capital-intensive as drilling and completing the well in the first place, they still require a sizable Capex injection.

The second way, which my P2 colleagues and I recommend, is to focus on reducing deferments. Things like paraffin buildup in wells, breakdowns, and poor equipment performance induce deferments, which are production-crushers.

According to an IDC white paper published in March 2015, reducing deferments is the top priority – aside from worker safety, of course – at both the corporate and business-unit levels of E&P companies. This isn’t surprising, because studies have shown that most wells lose 12-13% of their potential production; 8-9% of that 12-13% is due to unplanned downtime. This is what our team refers to as “low-hanging fruit,” because minor improvements here – reducing unplanned downtime by, say, 20-25% – can lead to significant production gains and, as an extension, heartier cash flows.

Here’s what one interviewee in the IDC study, from a major oil company, had to say about the importance of minimizing deferments: “If we reduce deferments, for example, from 10% to 5% with a company like ours, that can already make a difference. I don’t know the magic number but it can make a difference of almost $1 billion on a yearly basis already. If we are not producing, it basically means we are not using the capacity that we have, so that postpones production.”

Those three sentences capture the essence of this new era in which we now find ourselves.

Stay Tuned
Over the next several months, our team will be talking and writing a lot more about proven strategies for increasing production. Grant Eggleton, VP of Production Operations Solutions, joined P2 in August 2013 and is responsible for overseeing the delivery of integrated solutions that streamline business processes and eliminate silos among teams. Grant has worked in the real-time production space ever since he graduated from Edith Cowan University, where he earned a degree in Computer Science. His work on well surveillance and data virtualization has been published by IChemE and in MMS Magazine. In his spare time, Grant enjoys playing golf, traveling, and deep-sea fishing. He’s also a certified open-water diver.