Leave Production Forecasting to the Machines 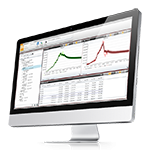 Creating oil and gas production forecasts can be a tedious and time-consuming job, but now no one has to do it

I just finished reading “Fooled by Randomness” by Nassim Nicholas Taleb. It's a bit thick but worth the slog. It explains in great detail the human tendency to misunderstand statistics and, in particular, to ascribe deep meaning to fluctuations in data that are actually just noise.

When we try to look into the future based on that data, we come up with forecasts that are effectively random as well (though we’ll argue to the finish that they’re grounded in evidence). Time, fittingly, is also our great redeemer: After a while, out of all the forecasts that are made, only the ones that come true (by chance) remain. The rest are either discarded or updated.

As humans, we are not only blinded to the limits of our own judgement, we may even make a virtue of our subjectivity. In our field, for instance, there’s a tendency for engineers to believe that unless a forecast is deterministic (one clear, final, human-stamped answer), it’s not a good forecast. There is a natural inclination, reinforced by training and habit, for engineers to feel that they are not doing their jobs if they don’t make a deterministic forecast.

At BetaZi, we routinely test our totally automated system, the BZ Machine, against hand-made forecasts by looking at data as if it were several years back and comparing our forecasts to those made by company engineers. We always win, often by a very large margin. The reason is that people tend to overthink things. They find information and patterns where none exist and use educated guesses to populate many of the coefficients called for by their equations. This may be because they don’t have measured values, but also, perhaps, because they distrust an answer that isn’t definitive. So they only come up with one answer when, in fact, an infinite number of them are possible. 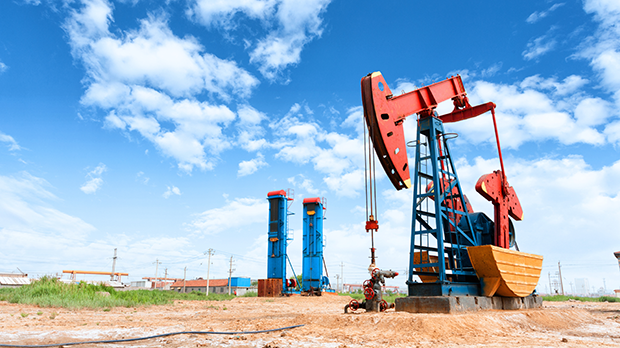 I put forth that the single most important reason that engineering and management need the “cold,” automated forecast of the BZ Machine is simply that machines are better suited to processing randomness. The BZ Machine tells you what the odds of future production are by taking into account all of the possible ways the history of a well can be explained and all of its paths in the future, grouped by their statistical likelihood.

In the current cutthroat environment, you simply cannot afford to guess and rationalize. There’s too much on the line for you to celebrate because production is higher than you expected, when your expectations may not have been realistic. It’s not a disaster to underperform, either, when you take into account that the bounds on production for an individual well might be very wide.

People are amazing creatures with unique abilities, so don't waste the valuable time of your best people on something that can easily be done by a good machine. Let your engineers focus on activities that increase reserves, optimize production, improve operations, and identify new opportunities. Let BetaZi do the forecasting. The BZ Machine always wins the cook-off, and you know what? That’s fine. We’ve all got better things to do.

Learn More
P2 partnered with BetaZi to develop P2 Forecast, a new solution that generates accurate, unbiased, probabilistic oil and gas production forecasts in an automated way. P2 announced the release of P2 Forecast on May 17, 2016, at the PNEC conference in Houston. You can learn more about the release here. 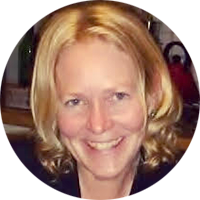 Heidi Kuzma is Chief Technology Officer, Chief Innovation Officer and a Founder at BetaZi LLC. Dr. Kuzma has a PhD in Applied Geophysics from the University of California, Berkeley, with a focus on computer learning for physical applications and a B.S. in Geophysics and Planetary Science from Caltech, as well as more than 20 years of experience in mineral exploration for oil, gas and gold. She has contributed to and published on a large number of projects that combine computer learning with physical systems. She works out of the BetaZi research office in Truckee, California.